ASP.NET is a set of Web development tools offered by Microsoft. Programs like Visual Studio .NET and Visual Web Developer allow Web developers to create dynamic websites using a visual interface. Of course, programmers can write their own code and scripts and incorporate it into ASP.NET websites as well. Though it often seen as a successor to Microsoft’s ASP programming technology, ASP.NET also supports Visual Basic.NET, JScript .NET and open-source languages like Python and Perl.

ASP.NET is built on the .NET framework, which provides an application program interface (API) for software programmers. The .NET development tools can be used to create applications for both the Windows operating system and the Web. Programs like Visual Studio .NET provide a visual interface for developers to create their applications, which makes .NET a reasonable choice for designing Web-based interfaces as well.

In order for an ASP.NET website to function correctly, it must be published to a Web server that supports ASP.NET applications. Microsoft’s Internet Information Services (IIS) Web server is by far the most common platform for ASP.NET websites. While there are some open-source options available for Linux-based systems, these alternatives often provide less than full support for ASP.NET applications.

A few words about us

Computer’s Galaxy is an  IT Solutions Company, is a Web Design and Development Company based in India specialized in high quality web design solutions, custom web development, web Based software originations, SEO and Digital marketing services. 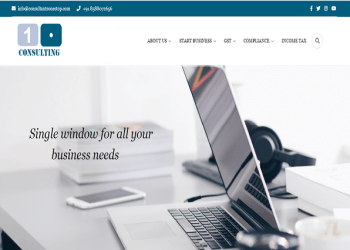 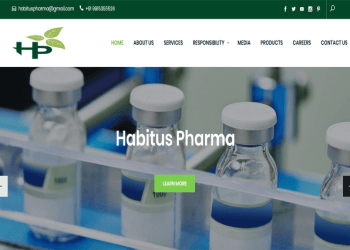 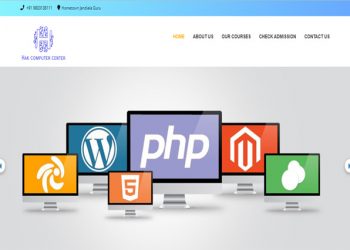 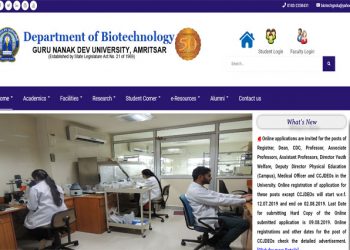